The need for improved business intelligence and data warehousing accelerated in the 1990s.  During this period, huge technological changes occurred and competition increased as a result of free trade agreements, globalization, computerization and networking.

In the early 1990, the Internet took the world by storm.  Companies rushed to develop eBusiness and eCommerce applications with hopes of reducing their staffing needs and providing 24 hour service to customers. 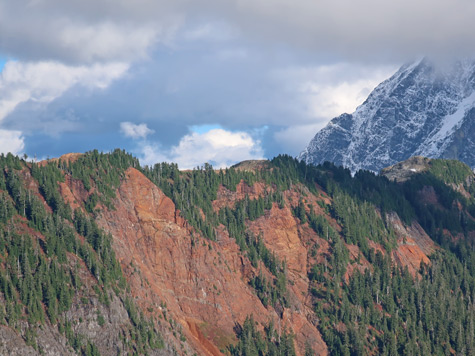 As the demand for programmers increased and salaries climbed, businesses looked for alternatives to custom built application systems.

In hopes of reducing costs and remaining competitive, many companies purchased turn-key software packages from third parties.  These packages were designed for generic business requirements and often did not integrate well with the existing legacy systems.

By the end of the millennium, businesses discovered that the number of application systems and databases had multiplied, that their systems were poorly integrated and that their data was inconsistent across the systems.

Businesses quickly discovered that they had lots of fragmented data, but not the integrated information that was required for critical decision making in a rapidly changing, competitive, global economy.