To really understand business intelligence (BI) and data warehouses (DW), it is necessary to look at the evolution of business and technology.

In the 1970s and 1980s, computer hardware was expensive and computer processing power was limited.  A medium-sized business typically operated a handful of large mainframe-based application systems that were designed for operational, data entry purposes.

Information needs were addressed through paper reports.  Report programs, however, were expensive to write and generally inflexible.

A computer programmer was required to write the report programs.  Fortunately, salaries for programmers were relatively low during this period. 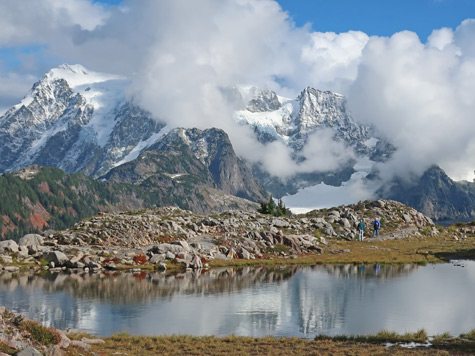 In the 1980s, relational databases became the rage.  Data was stored in tables with rows and columns, not unlike Excel Spreadsheets of today.

Relational databases were much more intuitive for end users, however, complex logic was often required to join multiple tables and obtain the information that was needed.

Although it was possible for end users to write their own simple reports, the queries were often inefficient and had to be run after normal business hours, in order not to impact online transactions.

In the late 1980s, many businesses migrated from mainframe computers to client servers.  Business people were assigned a personal computer. Office applications such as MicroSoft World, Excel and Access became popular.

The personal computer empowered end users and allowed them to develop their own applications and present data in a manner that was meaningful to them, such as in grid or graph format.

Excel spreadsheets, for example, could easily be tweaked as business needs changed, without the assistance from the IT department. Unfortunately, corporate data remained centralized and was generally not directly accessible to end users.